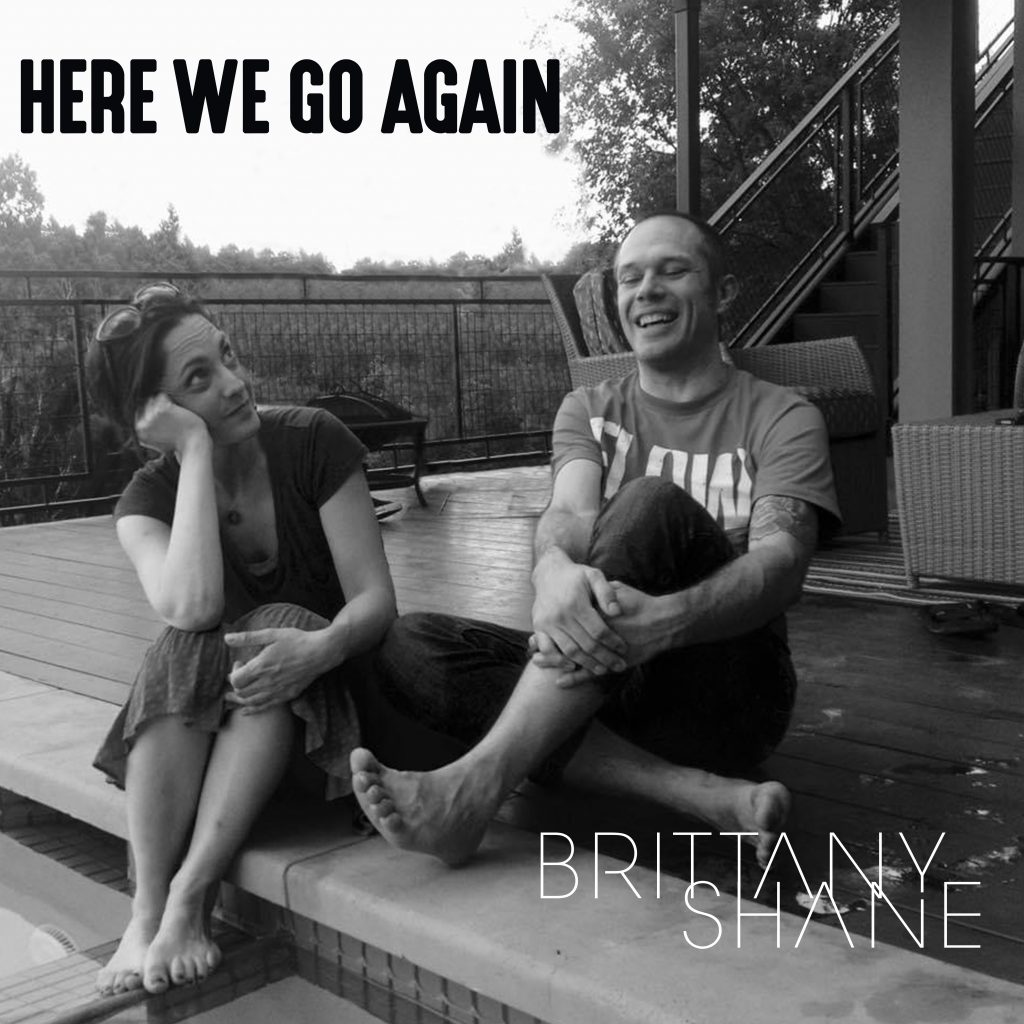 While her past albums have mainly dealt with the themes of love, loss and strength, Shane’s sixth full length features a new major inspiration- her young son Oliver. “Where’s The Moon?” simmers with honeyed visions of childhood innocence and “Texas Boy” is a smile-inducing lullaby, brimming with love for a child and an adopted home state. Shane’s sweet and clear melodies shine throughout a collection of songs that begs to be heard through headphones. Look for her new album due on early 2021.

Lyrics for "Here We Go Again"

You were charming, tall with brown eyes
Said all the right things and bought the wine
You kissed me on the lips and I felt it
I knew you were the one yeah this was it

Now we’re all grown up and have a little one
I still find myself falling for you again
Butterflies, firecracker, you know it too
Couldn’t sell this stuff cause it’s too good to be true